Alicia’s sexual assault storyline has been met with praise and positive reviews these past couple of months and it all came to a head this week as Alicia finally charged her rapist during a face-to-face standoff, but it doesn’t end well. Will Alicia make it out alive? Saturday’s episode of Casualty was an exceptional roller-coaster … END_OF_DOCUMENT_TOKEN_TO_BE_REPLACED 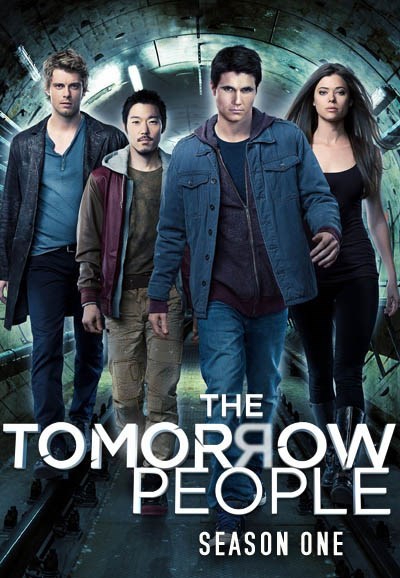 Contains Spoilers The Tomorrow People, yet another sci-fi show based on the 1973 British show of the same name and following genetically mutated ‘homosuperiors’ with paranormal powers, has unreasonably been canceled. After a shaky and messy first half of the season, the show’s writers upped their game, improved the storyline incredibly and presented one of … END_OF_DOCUMENT_TOKEN_TO_BE_REPLACED

Contains Spoilers The Dark Angel season 2 finale left us with more questions than when it started…Do the transgenics ever find equality in the dystopian future? Do Max and Logan find a cure to their no-touching-or-you’ll-die virus? Do they EVER find out what Sandeman and the Conclave Breeding Cult were planning? With some characters and concepts … END_OF_DOCUMENT_TOKEN_TO_BE_REPLACED